It started with a Blue...

Labatt USA is the American division of the Labatt Brewing Company, a beloved Canadian brewery with a flagship pilsener that’s as much a part of Buffalo’s DNA as chicken wings. As the Social Media team for Labatt, Mr. Smith was tasked with developing and deploying creative assets that drive relevance among the core Labatt demographic, help "premiumize" the brand, and increase purchasing frequency of Labatt products.

To achieve all these goals as we approached the holidays, we designed a campaign that spoke directly to all of these objectives by utilizing humor, high-end production value, and reinforced messaging to the target audience telling them that they should give the gift of Labatt this year.

The resulting video was storyboarded, scripted, performed, and produced exclusively by members of the Mr. Smith team. We even wrote, recorded, and produced an original song to provide extra creative energy and capture the limited attention available on social media.

Upon completion, we launched a suite of creative assets across the Labatt social channels, utilizing a variety of still photos before finally unveiling the full, finished video, which we supported with targeted ad buys designed to drive impressions and engagement among our target audience.

The result was a resounding holiday success for the brand that helped.close a profitable (albeit challenging) year on a positive note with fresh momentum for the new year. 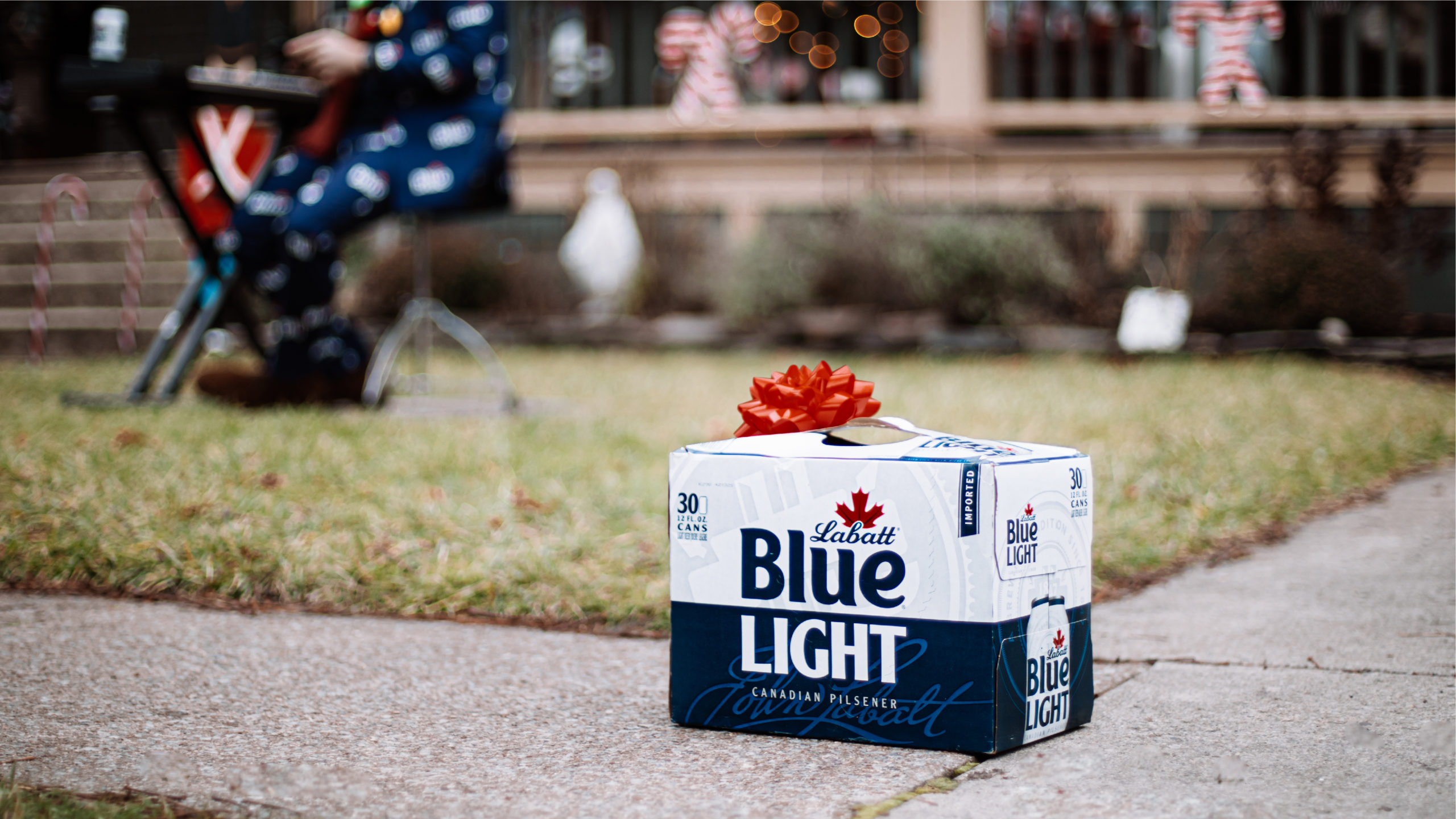 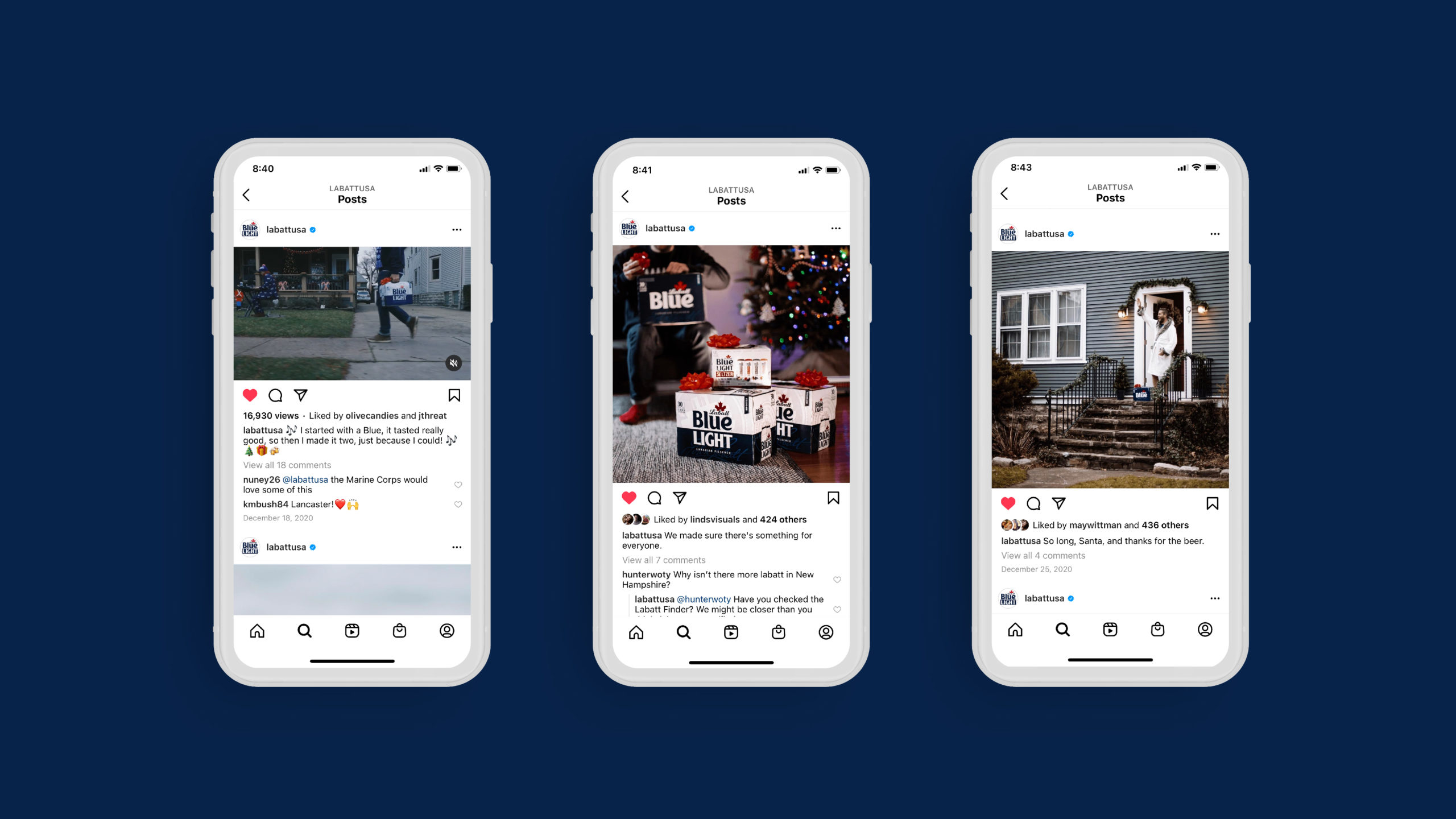 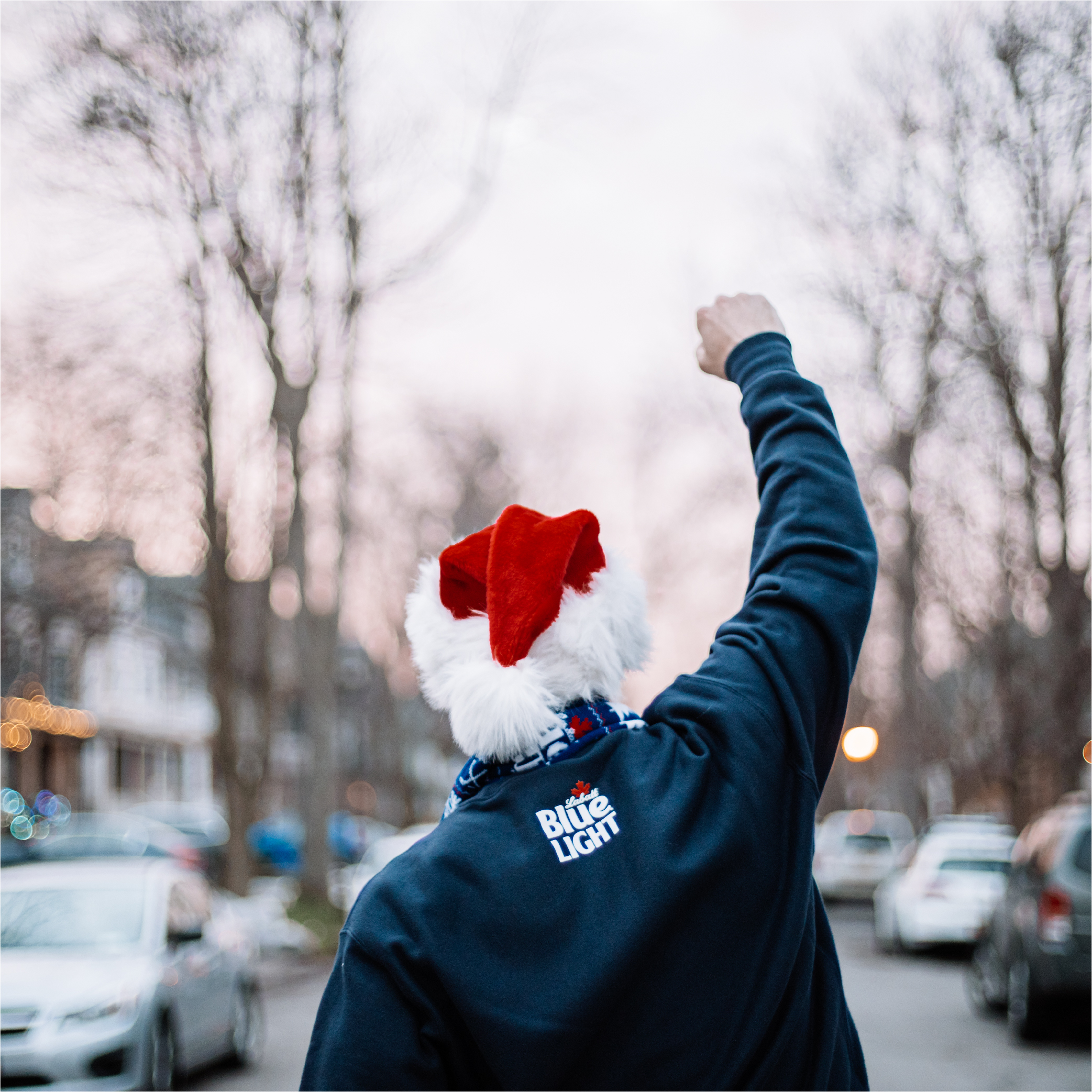 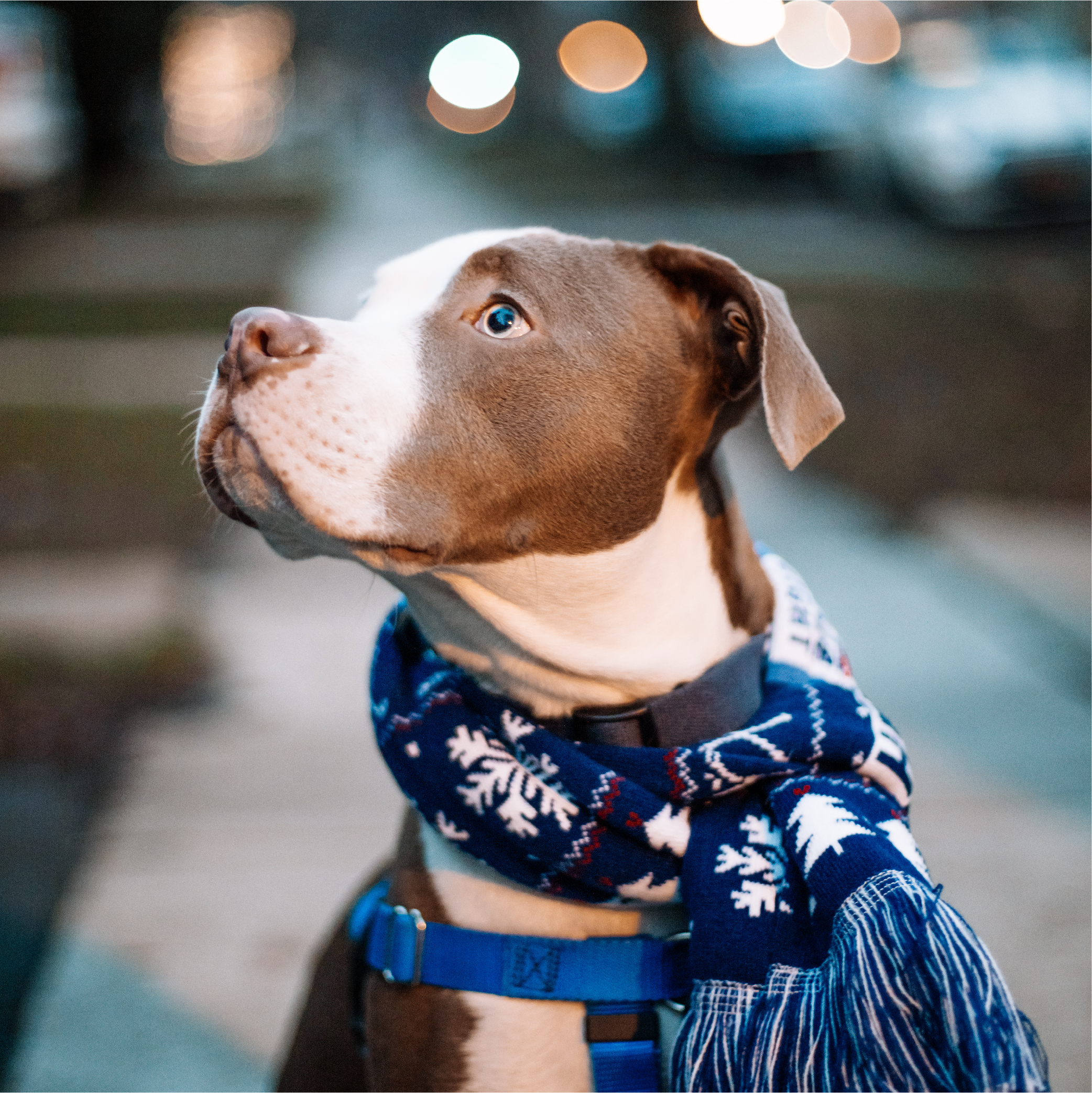 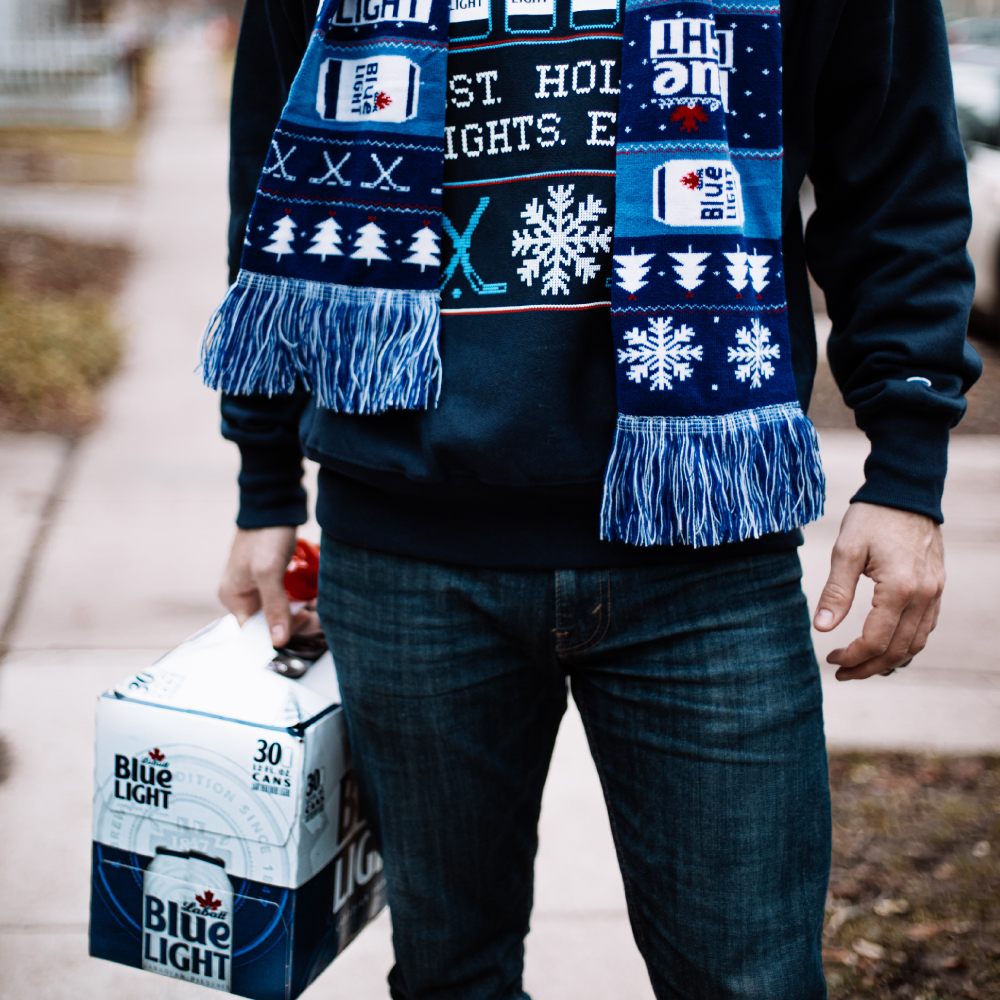 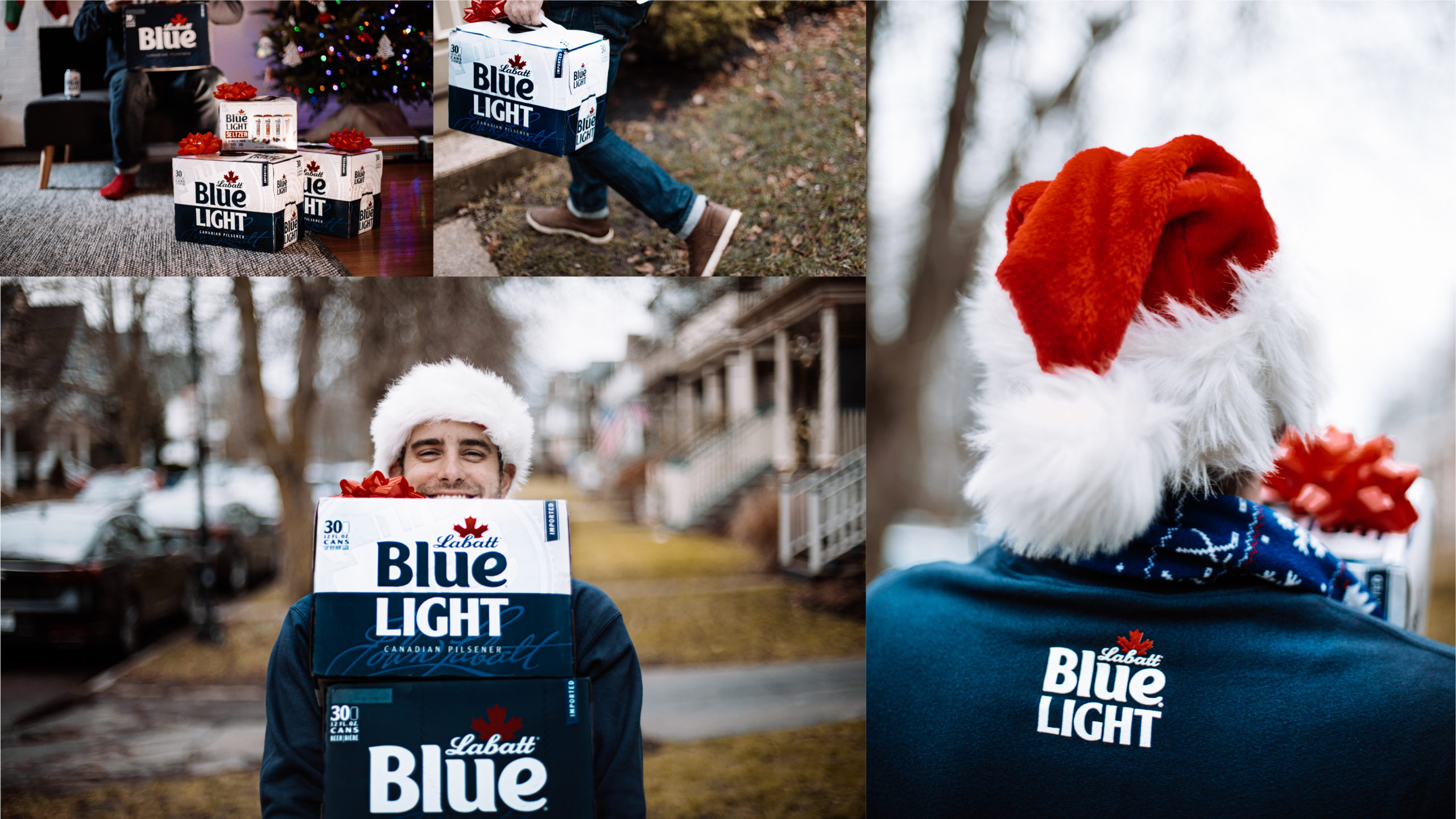 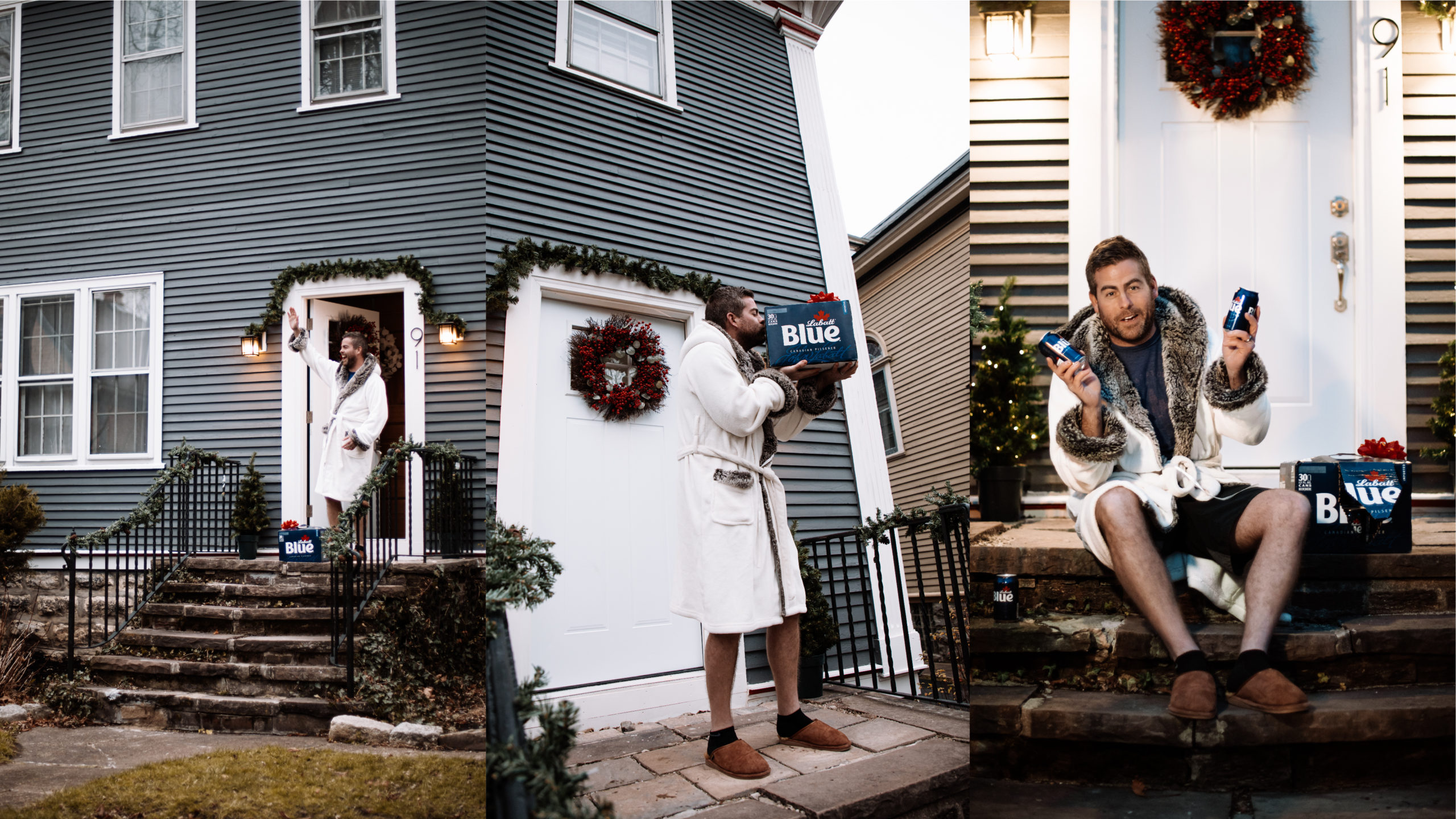 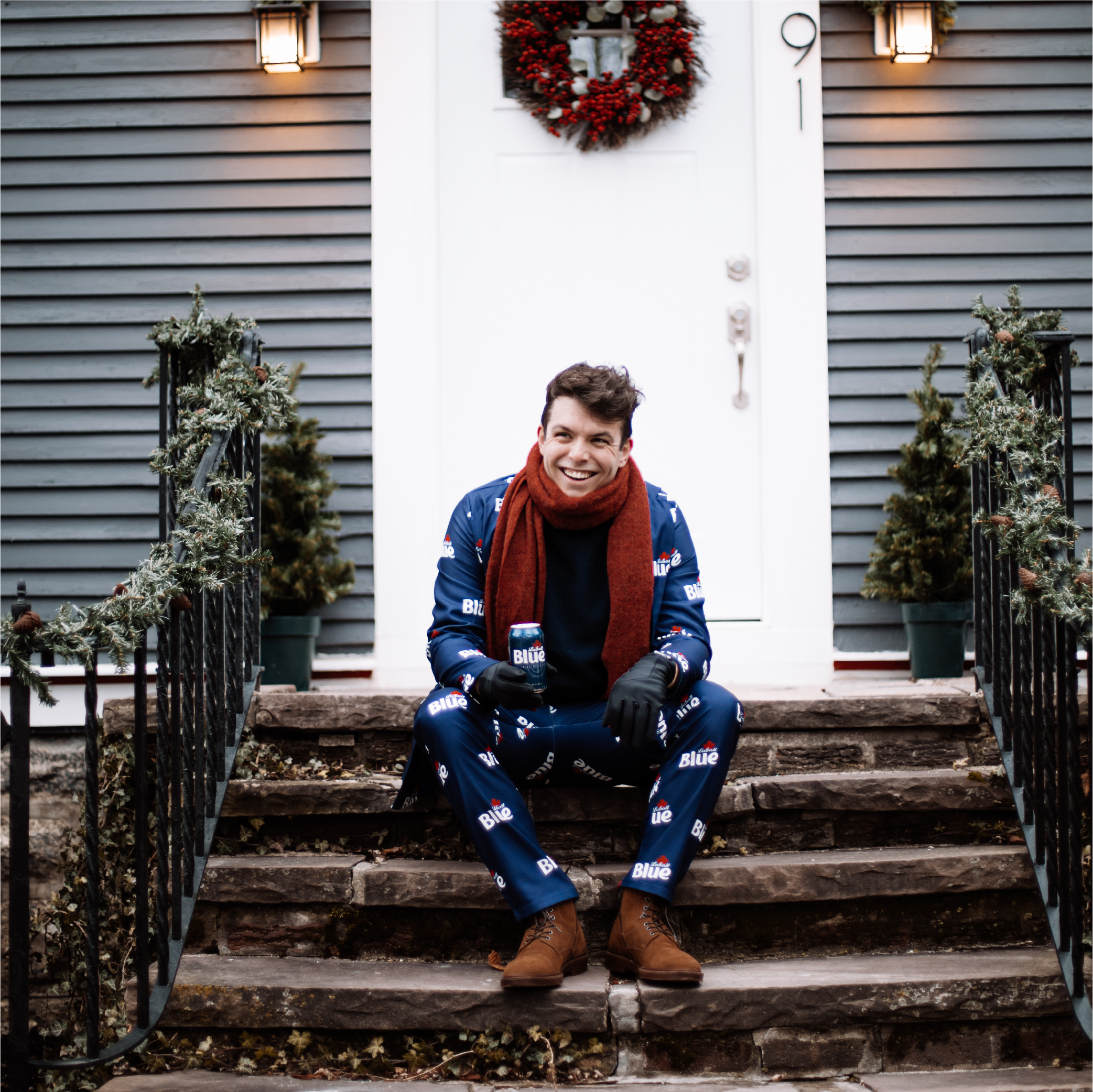 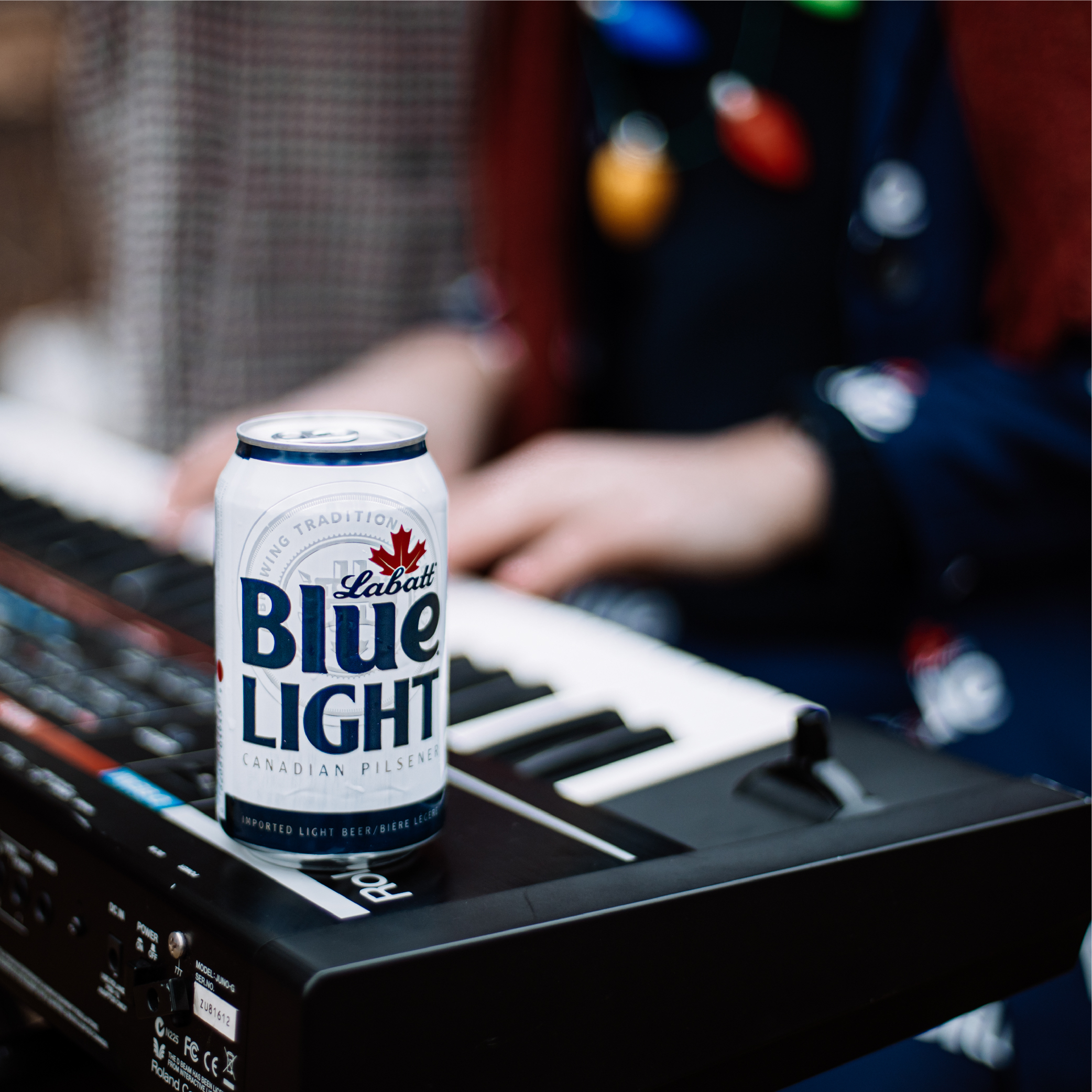 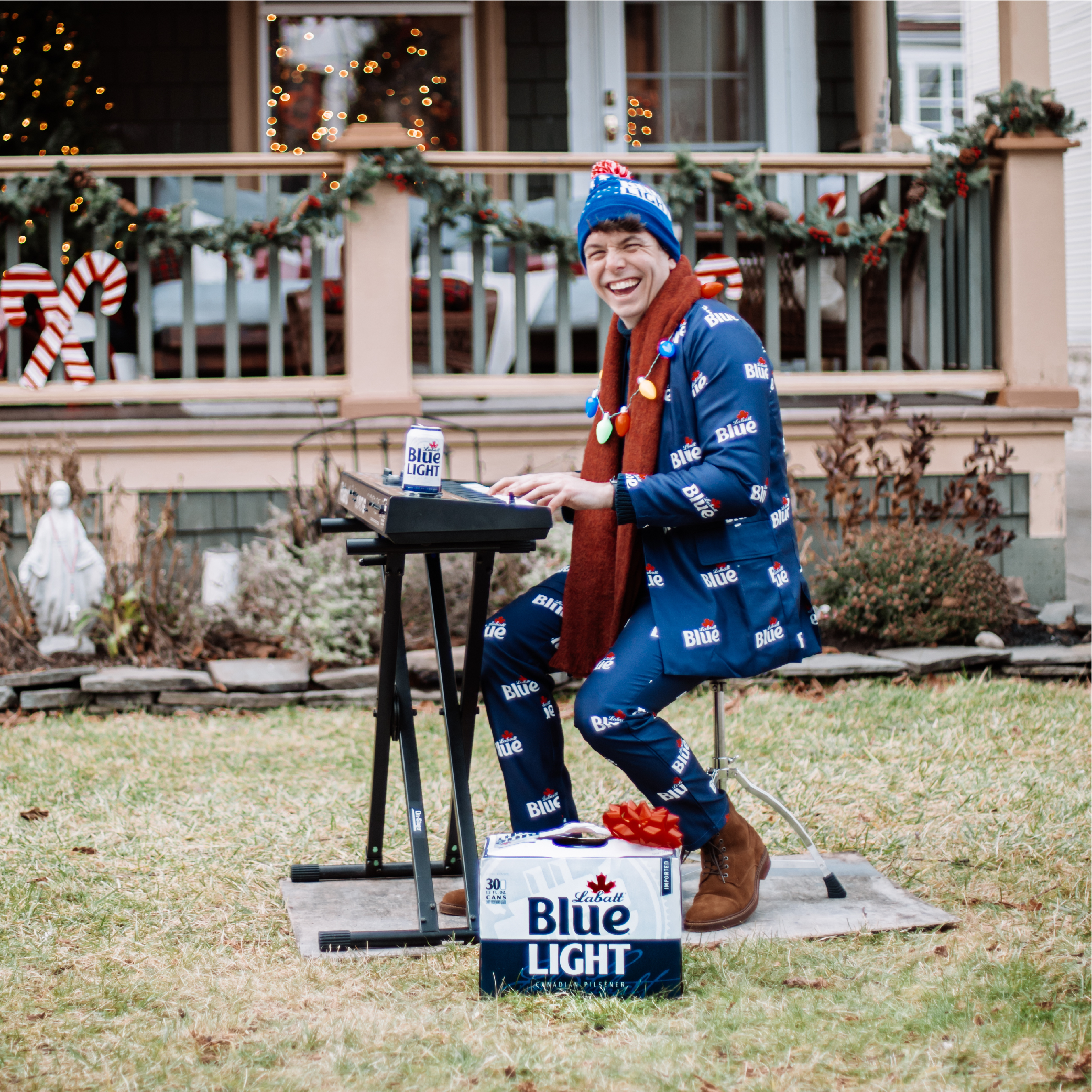 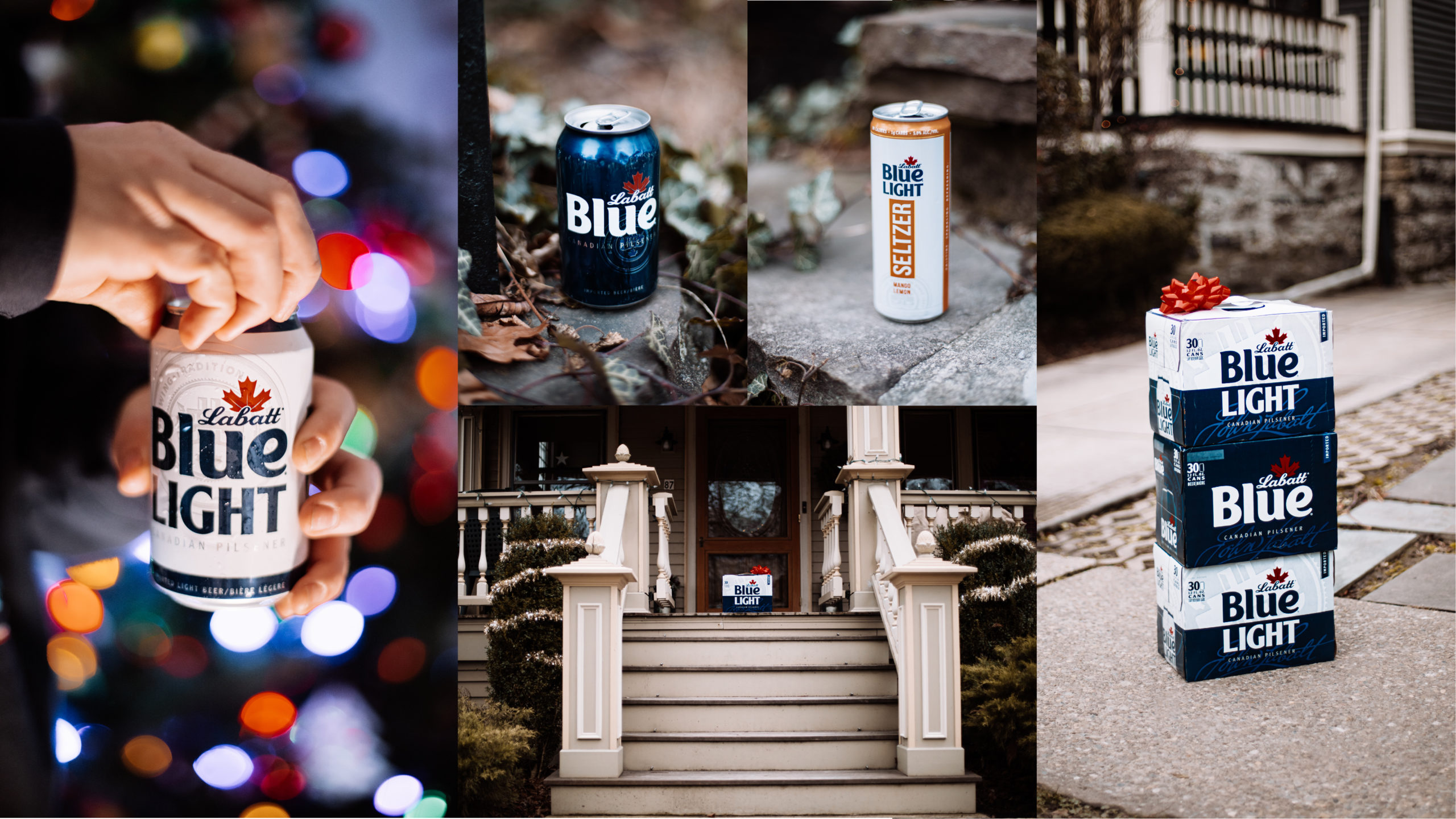