Few brands are as closely intertwined with a city as Labatt Blue is with Buffalo. Sure, it’s a Canadian beer brand, but Buffalo is practically Canada, and honestly, that’s pretty much the whole story.

On the other hand, few professional sports fan bases are as notedly passionate as the table-smashing, frostbite-ignoring, long-suffering denizens of #BillsMafia, a group known for consuming massive quantities of Labatt Blue in both celebration and commiseration.

Together, the Buffalo Bills and Labatt Blue are a truly iconic duo and we had the distinct privilege of crafting a social media campaign designed to further cement this legendary connection. Our introduction to this account also coincided with a few special details, namely:

With an increasingly relevant team and fresh player partnerships, Labatt wanted to make their relationship with Buffalo and the Bills a focal point of their social media efforts. As authentic fans of both brands, the Mr. Smith team worked to create and release a variety of content media (in-stadium photography, long-form videos, candid fan photography/UGC, and player partnership-focused design assets) to ensure that consumers understand the deep connection between Labatt and the Buffalo Bills. From Week 1 right through the final whistle of the team’s AFC Championship loss, we utilized all social channels to show everyone that “no matter where you’re a fan, no matter how you’re a fan…Blue is with you.” 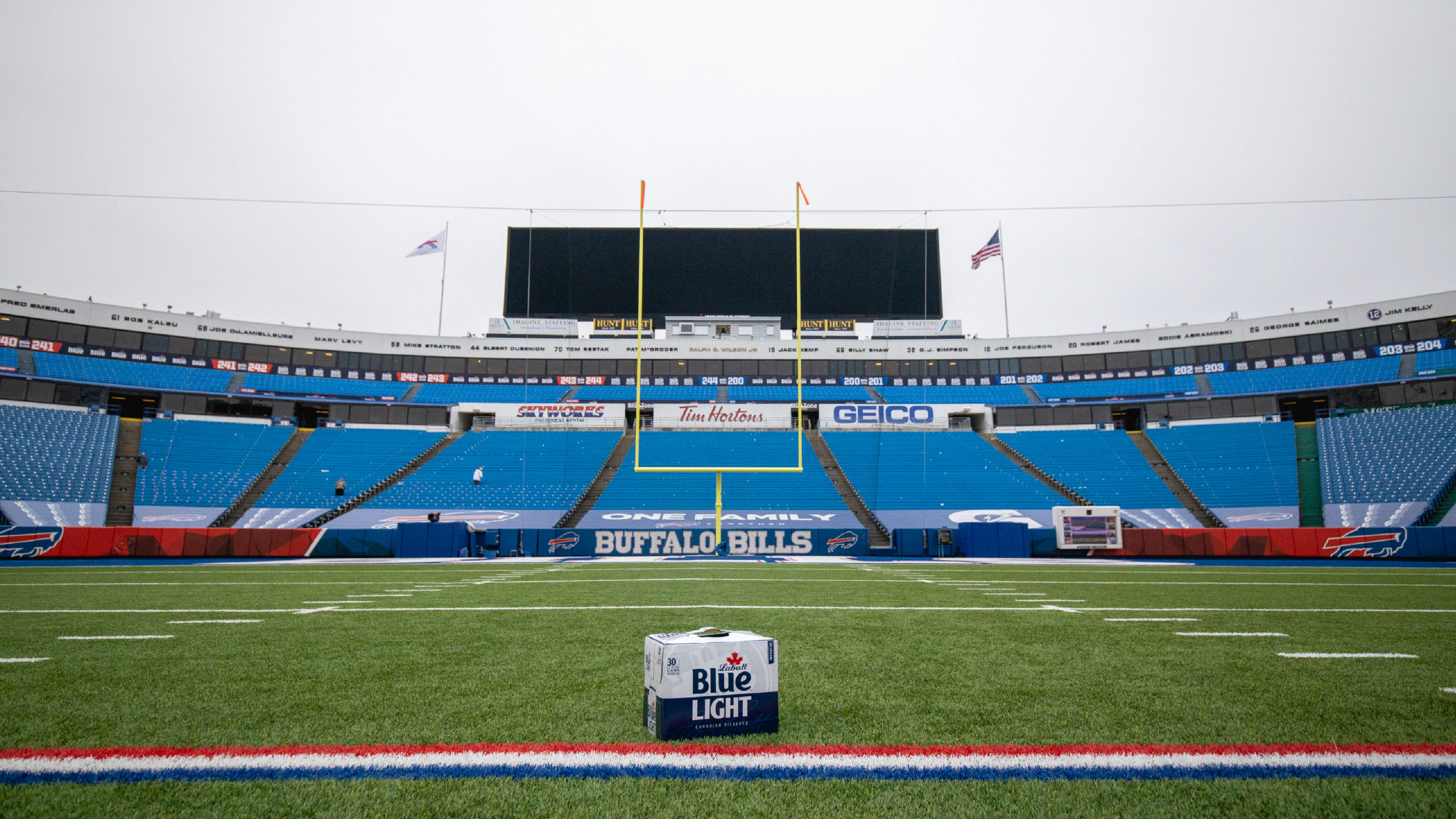 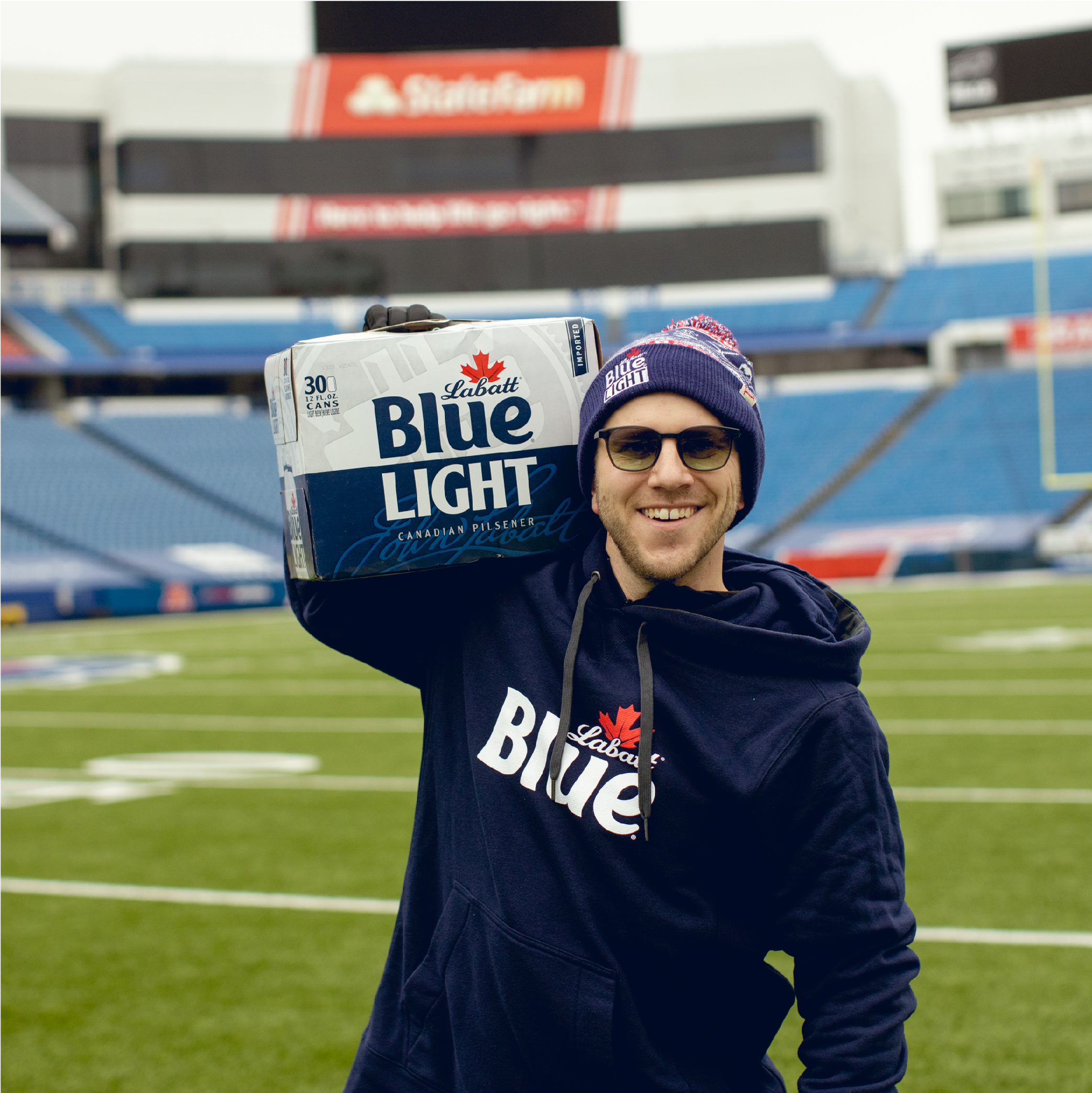 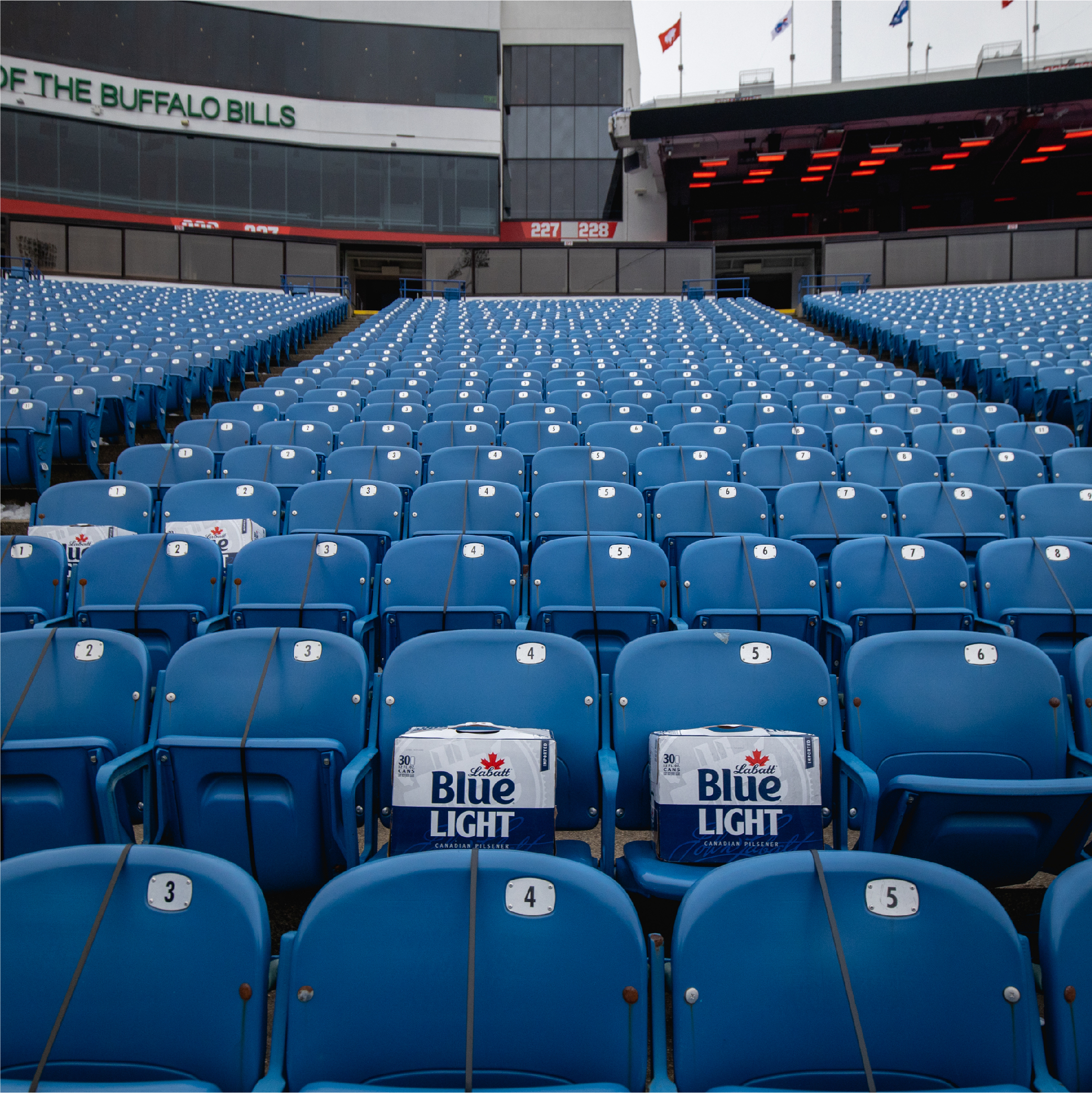 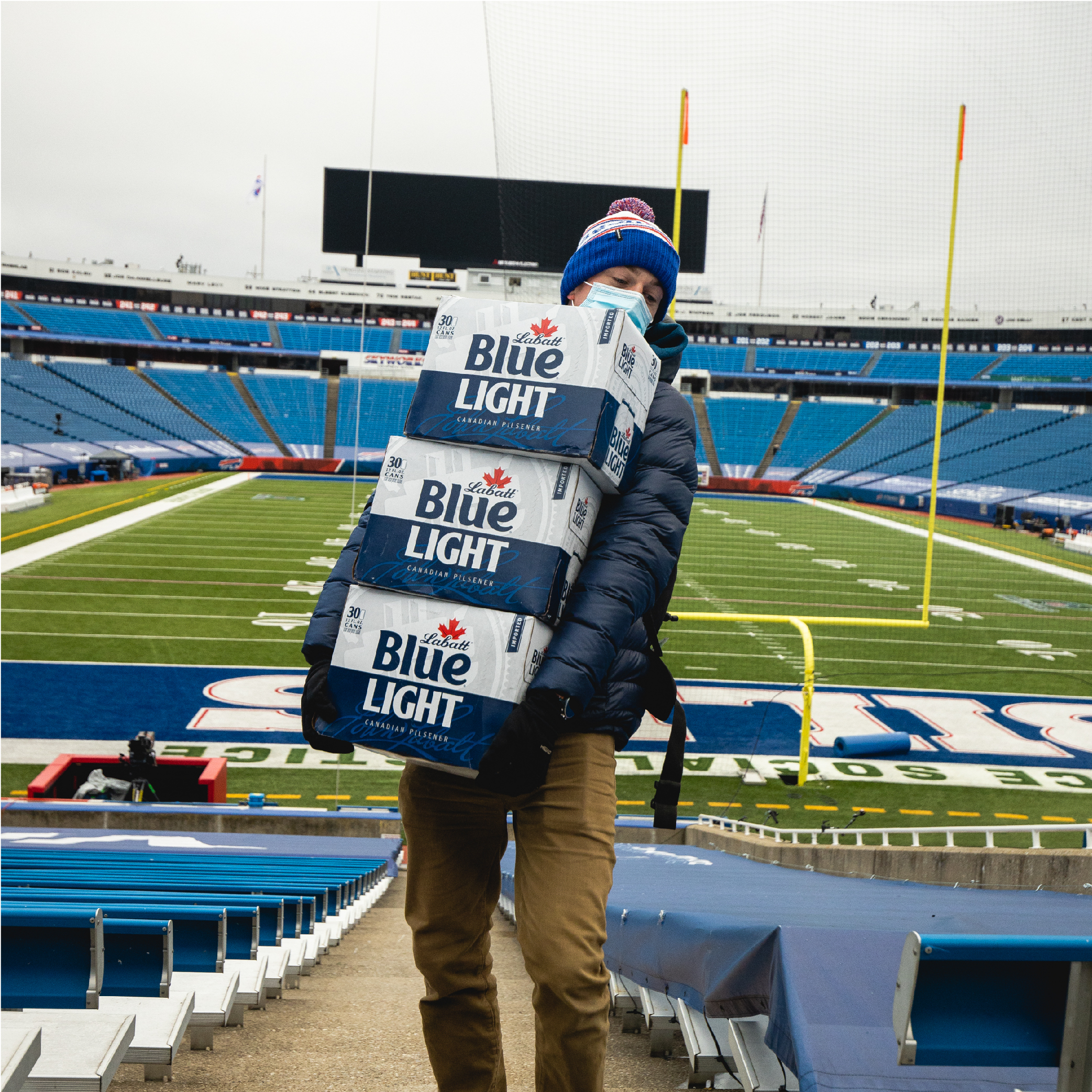 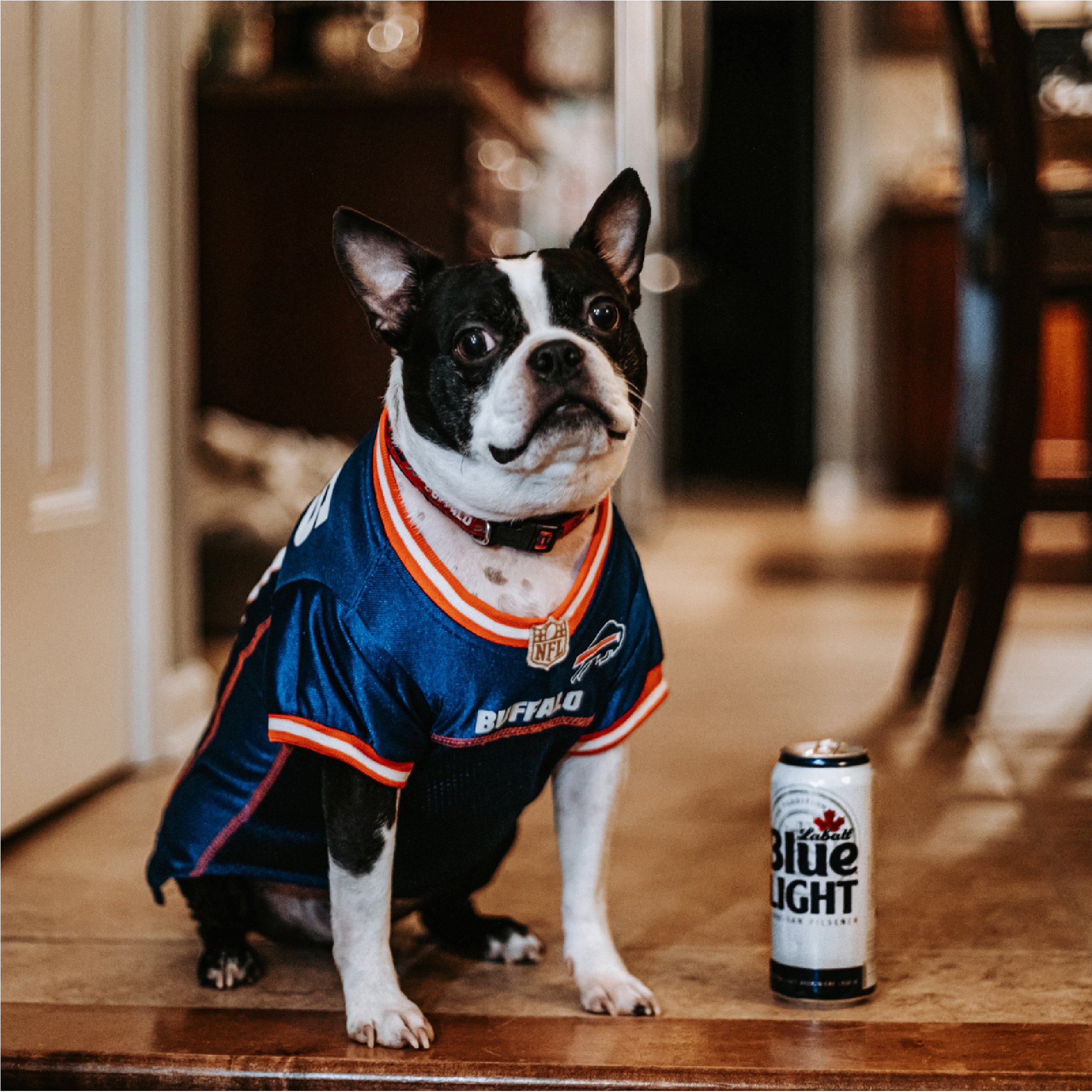 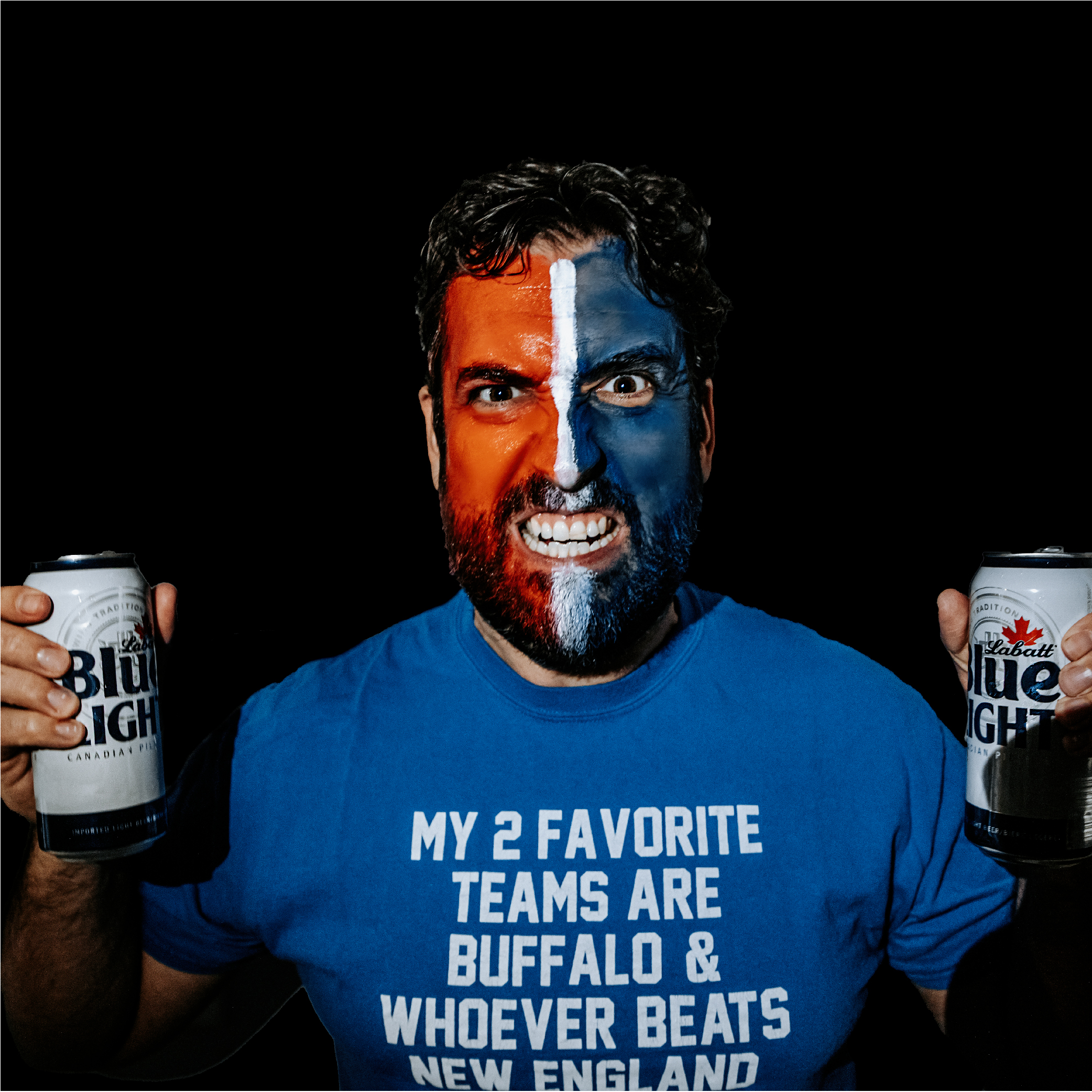