Forging an identity for a truly unique brand.

When Hatchets & Hops approached us, they were inspired by a unique vision for something that this part of the country has never seen: axe throwing as recreation. Yes, axe throwing. After some initial exploration around the idea and an education from the founders of the company, our team quickly realized the power of the concept. We also realized the inherent challenges in making something so off the beaten path seem both exotic and accessible all at once. Luckily, we like challenges.

With the identity concept fully formed, the web presence brought on a new challenge… As a new kind of recreational activity, Hatchets & Hops initially struggled with how they’d book their venue from an eCommerce perspective. With no out-of-the-box solution readily available, the Mr. Smith web team worked to develop a custom booking solution and payment gateway that clearly communicated to customers the what and how of reserving throwing space while simultaneously streamlining the process on the backend for Hatchets & Hops so they could accurately control inventory.

Not only has the company been in existence for over 3 years now, they’ve also opened a second location in Brooklyn, NY along with a mobile event truck know as the “Axewagon.” 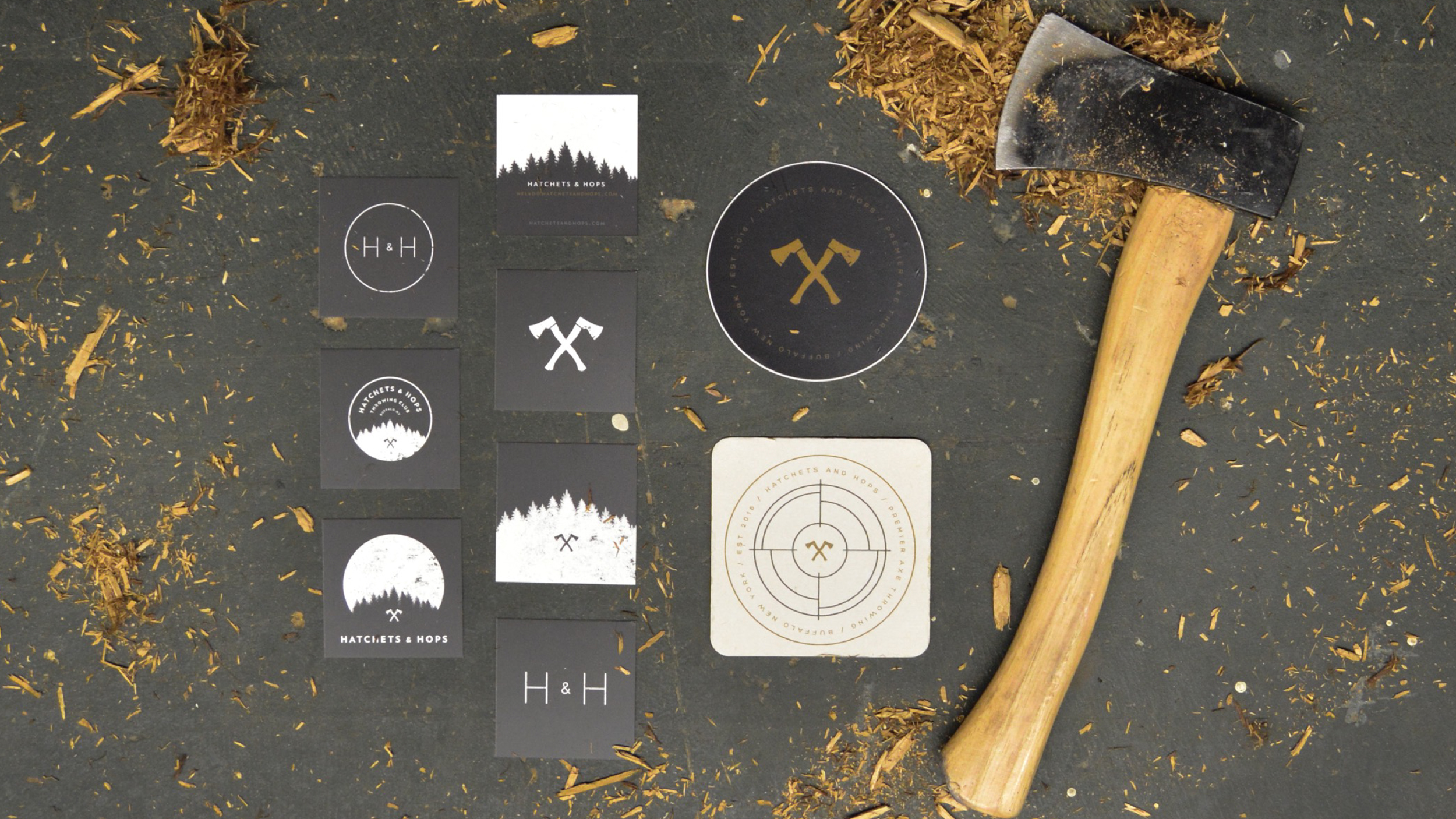 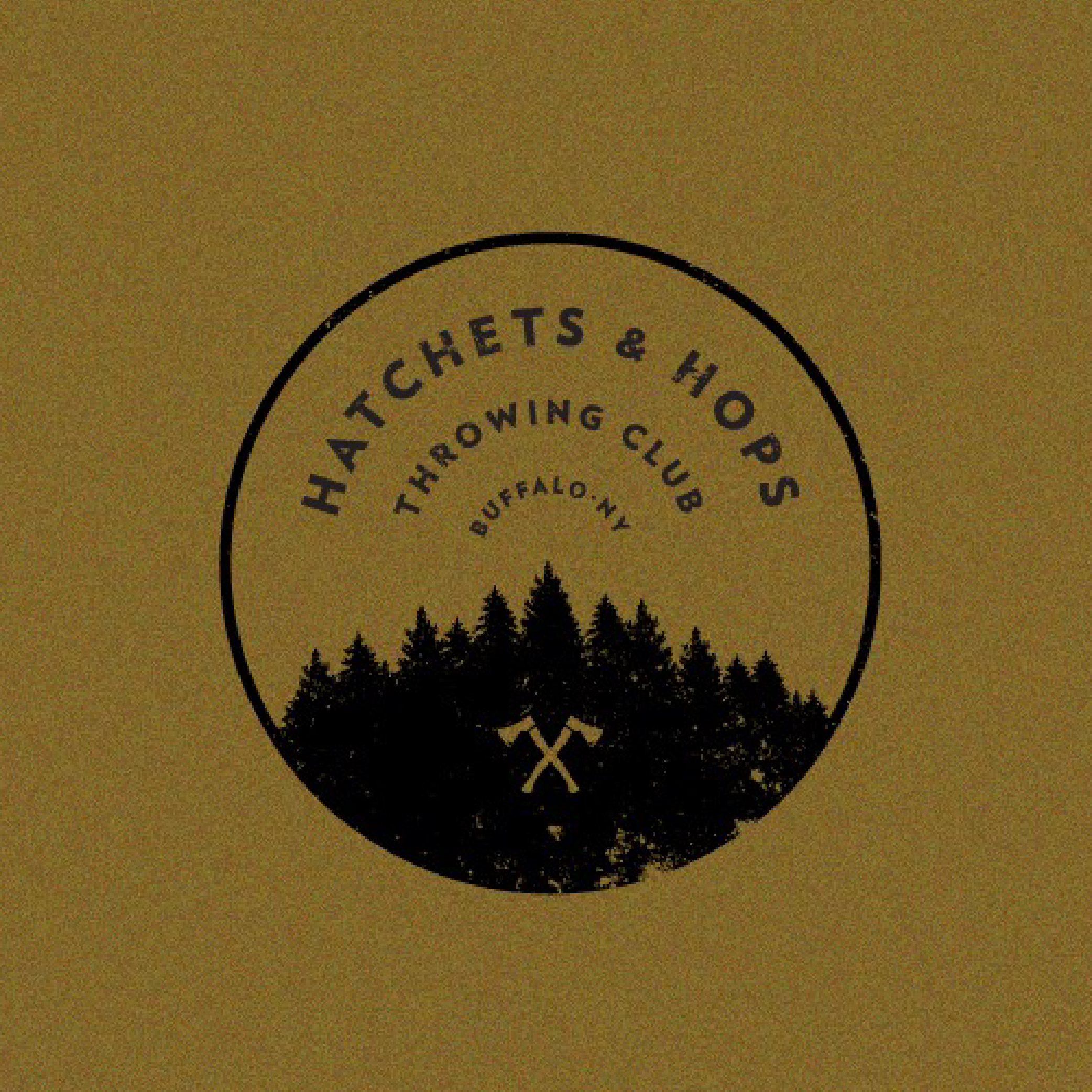 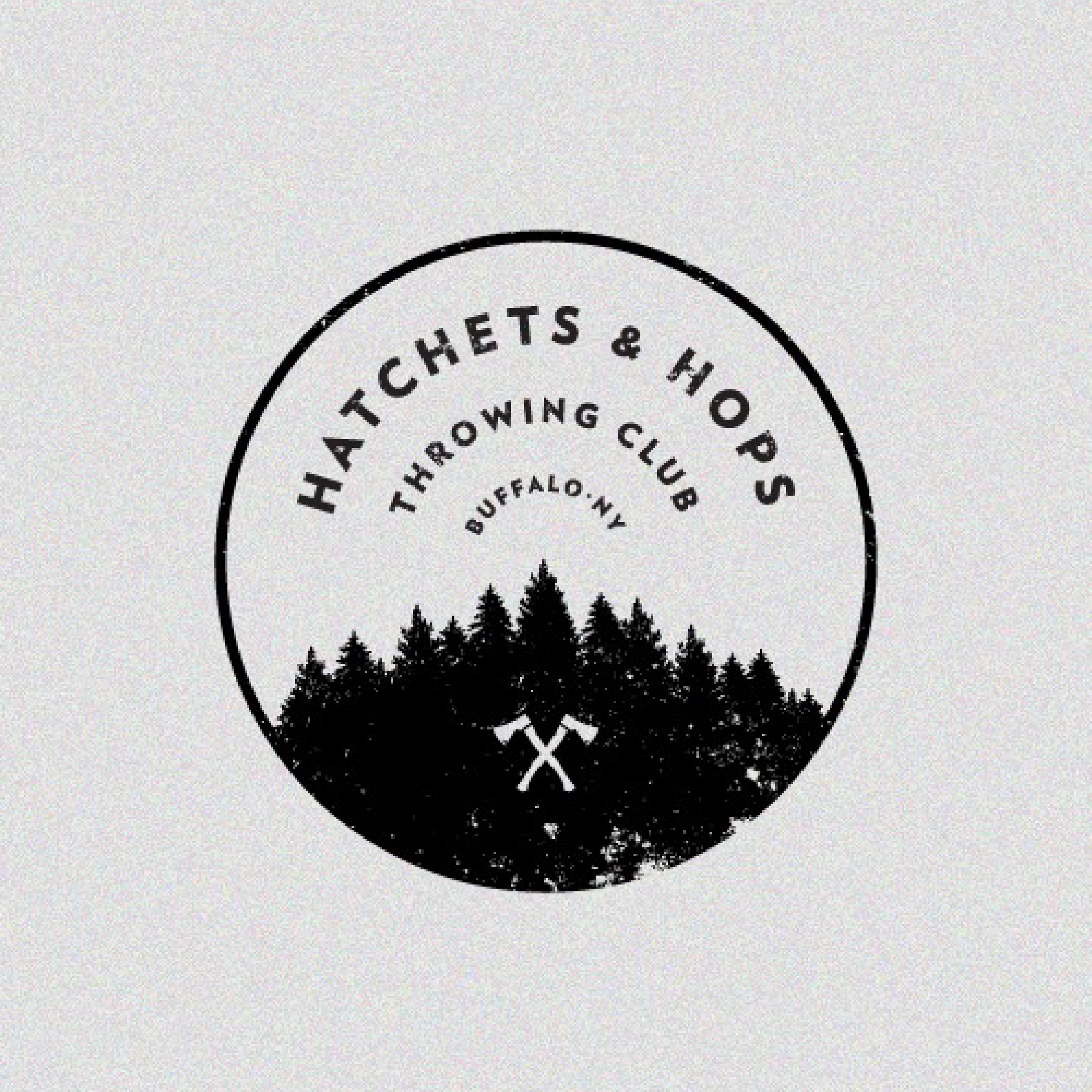 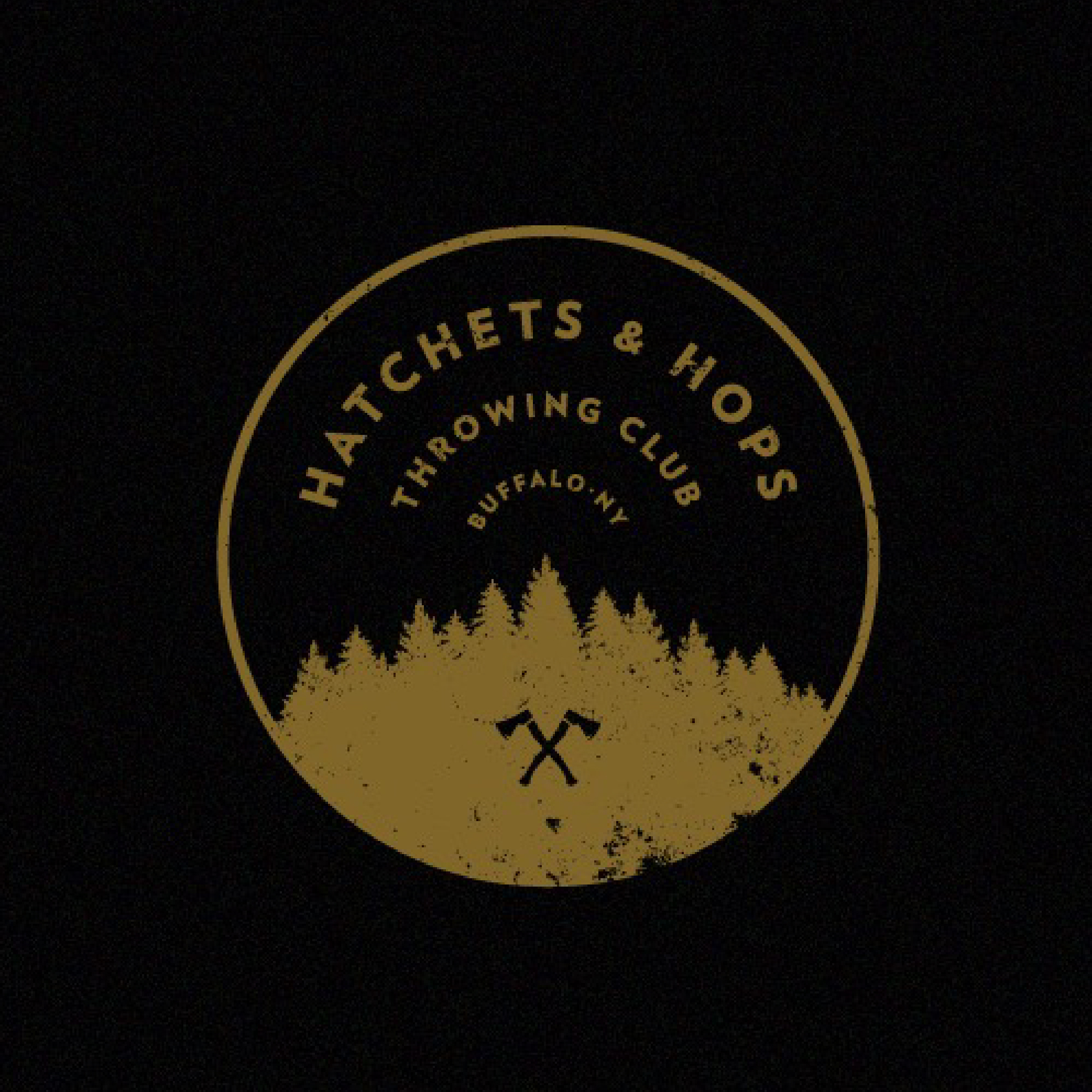 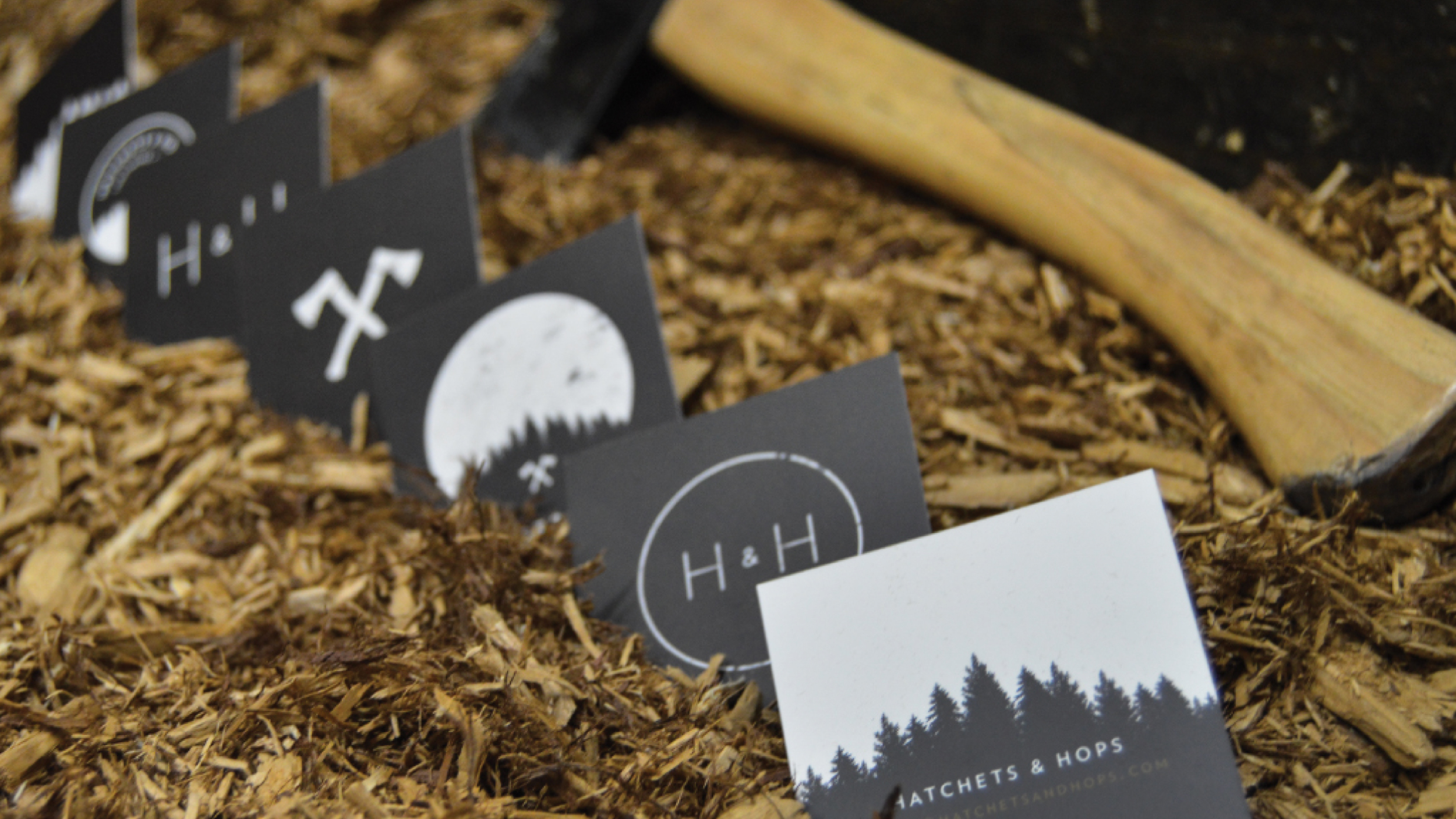 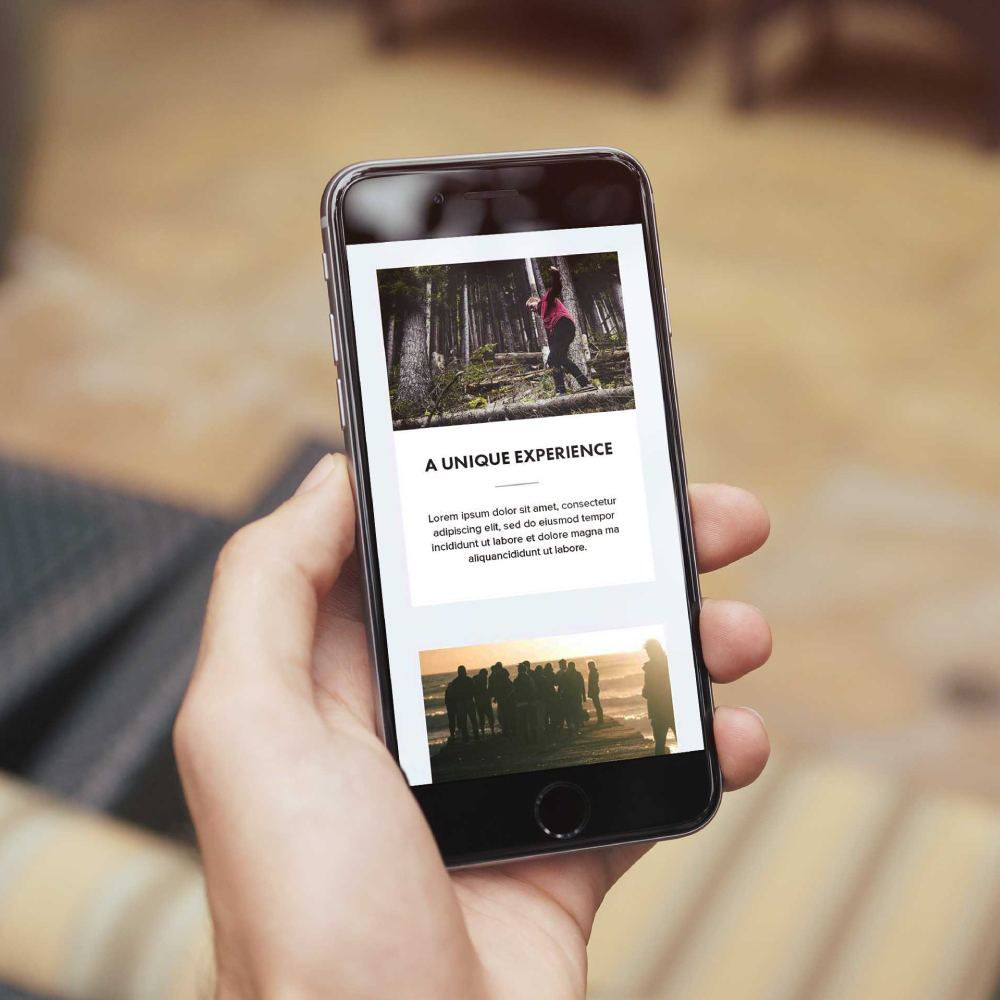 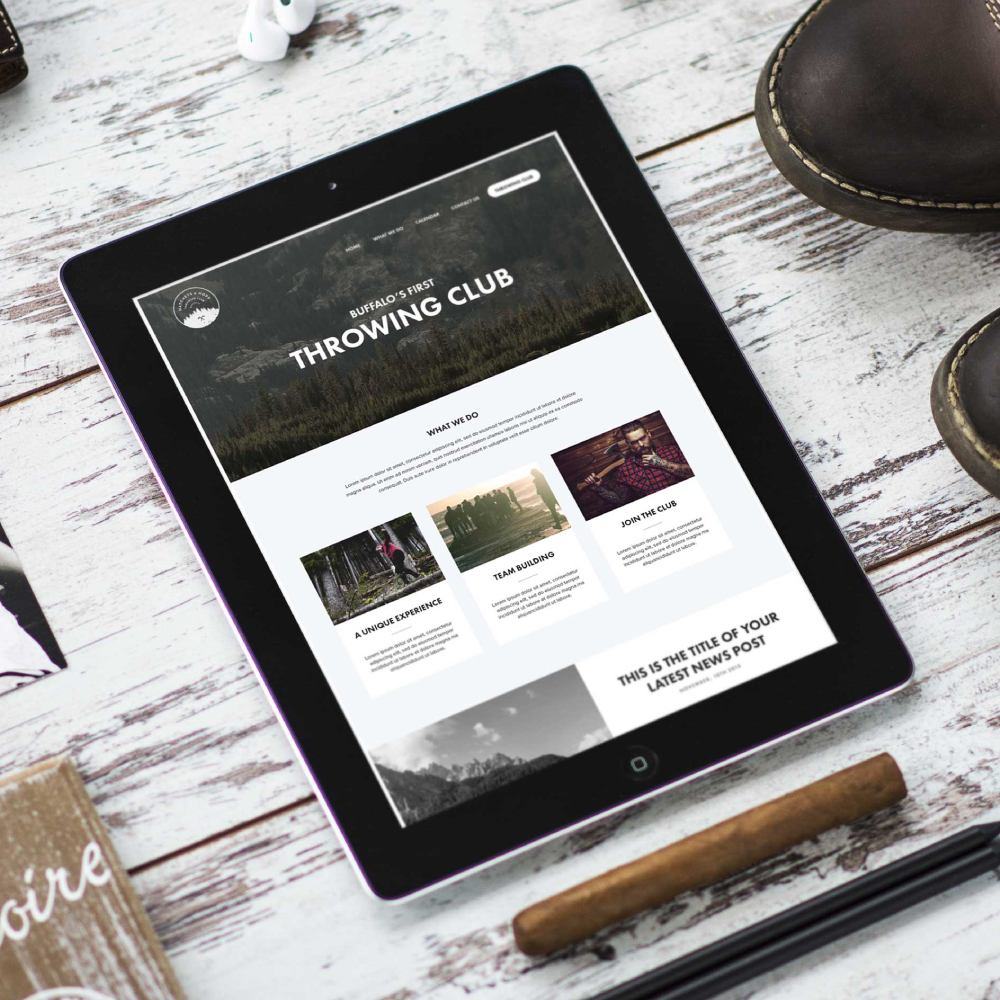